These three words are perfect when describing the Team Leader Academy. It was a week filled with challenging tasks, lots of planning, a lot of information – but most importantly, lots of smiles.

This year was the first academy tour for upcoming Team Leaders – and I gotta say, it was amazing. In my craziest fantasy, I couldn’t imagine all the things Snowminds prepared for the days. We’re talking Snowminds Warrior Values, presentations and last but not least, a social media workshop. 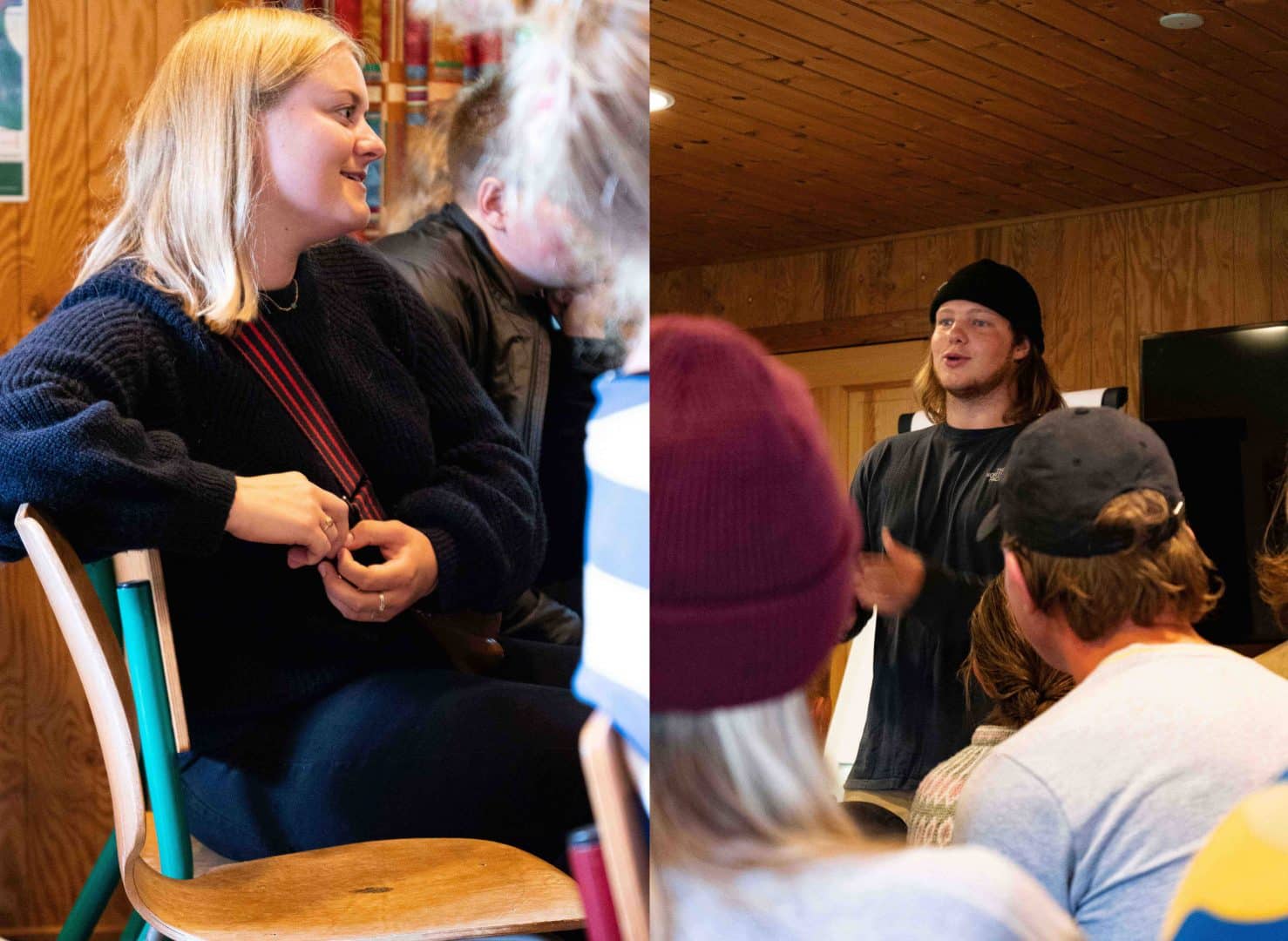 Before leaving I didn’t imagine these things being so important when being a Team Leader – but after being a participant, it makes SO much sense! And even better – as a Team Leader, we get to take part in the planning for programs for the future instructors. That means every program will be unique – look forward to it! 😉 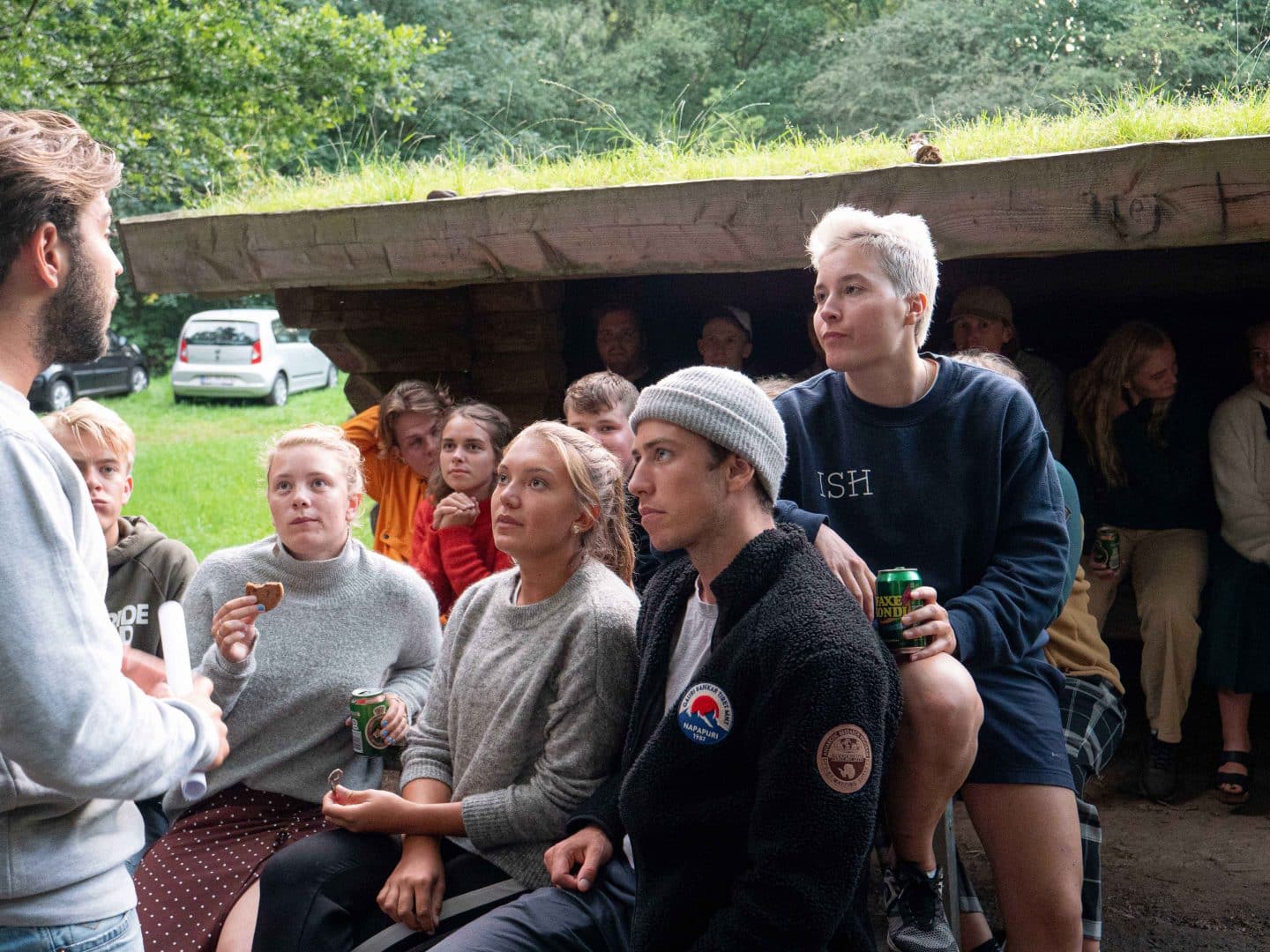 We were there for 4 days with a full program from morning to evening. As mentioned, there was workshops, presentations, and information. But there was also a lot of learning. We were taught a lot about team building, group dynamics, how you’re the best version of yourself and of course, how to be a Team Leader. This information was given, but also tried out, by being in the situation.. Yep, we roleplayed. We made up the worst thinkable situations when being a Team Leader and then had to react in the best possible way. I pushed my boundaries, but it was super fun in the end. 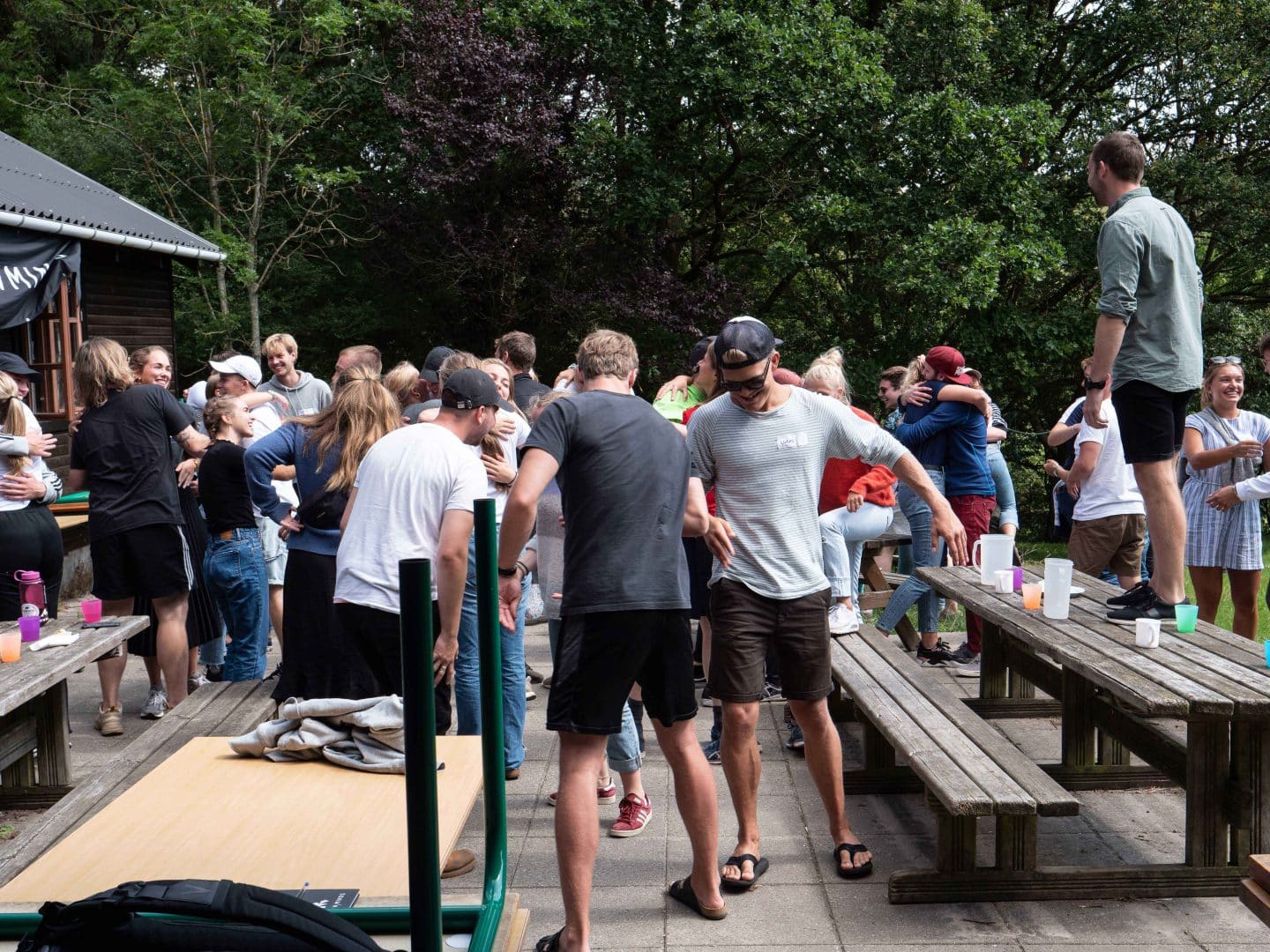 I and everyone attending can honestly say, it was four amazing days, filled with smiles, laughter and lots of fun. It was an amazing week, where you felt how it is to be a Team Leader. I can only recommend signing up to be a Team Leader because I promise you, it’s awesome – and of course, go on a season with Snowminds – that’s even better. 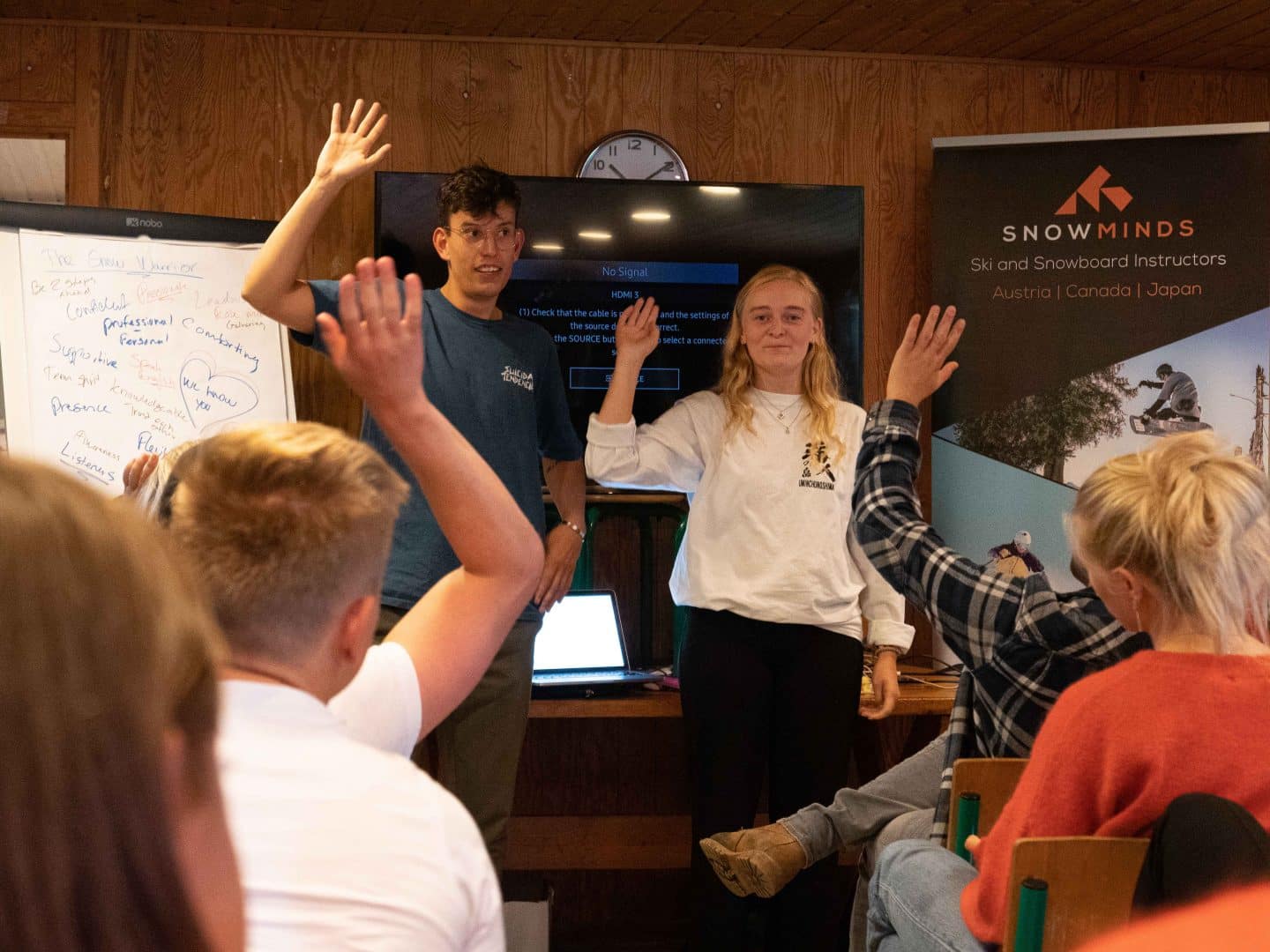 I was not counting the days until I had to go on a season, but after those four days, I can’t think of anything else!

Do you dream of having a winter season in the snow as a ski instructor? Check out our courses in Austria, Canada, Spain or Japan and reserve your spot here.