New Zealand is pristine. A $100 fine for public littering helps keep it that way. New Zealand has over the years quietly become a hotspot for adventurous travelers of all ages. It offers some of the best skiing in the Southern Hemisphere particularly on the South Island with an impressive mountain range referred to as “The Southern Alps”. The vast range of outdoor activities, from canyoning and caving to heli-skiing and bungee jumping, is anchored in natural surroundings that not even a postcard photo could do justice. You simply have to see it to believe it. 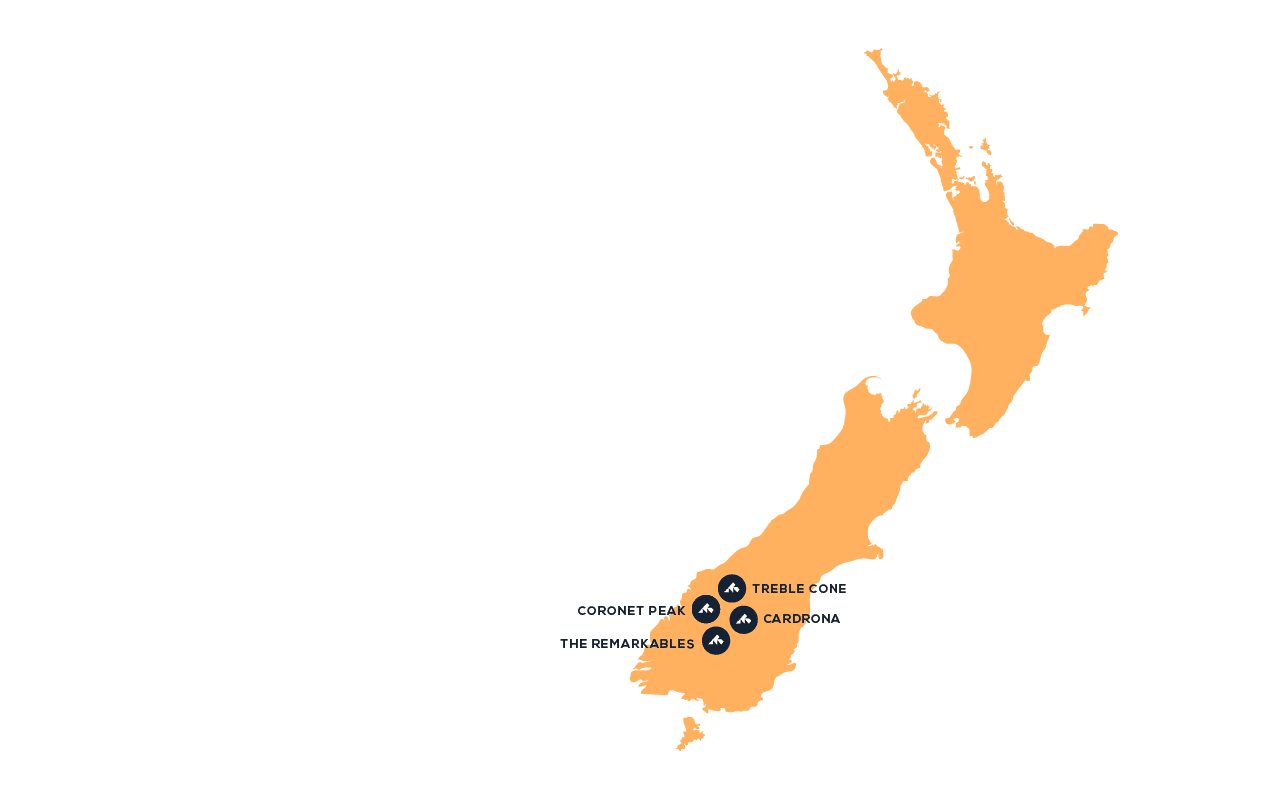 The country also holds a reputation for being home to one of the world’s best rugby players, the New Zealand All Blacks. These rugby stars are often celebrated as gods. Here, rugby is taken quite seriously.

The first time skiing was brought to New Zealand, was back in the 1860s. A Norwegian gold miner who was so smart, that he used his ski to get to the diggings. Now skiing had become a sport in New Zealand and they offer spectacular terrain for a variety of snow sports, including ski mountaineering, snowboarding, and heli-skiing.

As for ski culture, they love to shred and they boast one of the best quality and longest winter seasons in the southern hemisphere. The South Island mountain resorts are located high in the Southern Alps, capturing snow-laden weather systems that arrive from early June through October. That means you can expect quality snow that attracts both local and international guests, particularly from Australia.

After becoming trained by New Zealand experts, you can look forward to a season in a country long considered to offer some of the finest skiing in the southern hemisphere. On the South Island lies the Southern Alps home to three main ski areas, alpine peaks, and world-class ski schools. Equally important, the snow culture in New Zealand is massive – not only are there cozy and picturesque alpine villages, but also entire metropolises like Queenstown, which are obsessed with skiing.

Because of the reversed seasonality, the ski season in New Zealand takes place in the Northern summer. The opportunity to ski during the summer months is found in only a few other places, including South Africa, Australia, and Argentina. With a season from June to October, NZ makes it possible only to have your skis packed a single day per year: namely, the day you fly back home.

YOUR LIFE. YOUR ADVENTURE. YOUR CHOICE.

A season for Experienced Instructors

Shred with the Kiwis! 🤙

Save 700€ on your Switzerland experience 🇨🇭