Every year the interest all over the globe increases to experience a winter season in Japan and the famous bottomless powder. Several japanese ski resorts gets an seasonal average snowfall of 49-65 feets!!! (15-20 m) – which is more than twice as much as in the alps –  in a good season. Snowminds has every year more than a 100 ski- and snowboard instructors doing a season in Japan who’s working in the ski schools in the biggest resorts of Japan! We met our instructor Ditlev Böcher and asked him a few quick questions about his season as instructor in Japan and more accurate, he’s doing his season in Kiroro!

Who are you and where are you from?

My name is Ditlev, 21 years old and I’m from Copenhagen. Back home, I’m a gymnastics instructor and flipping paddies at McDonald’s 😀 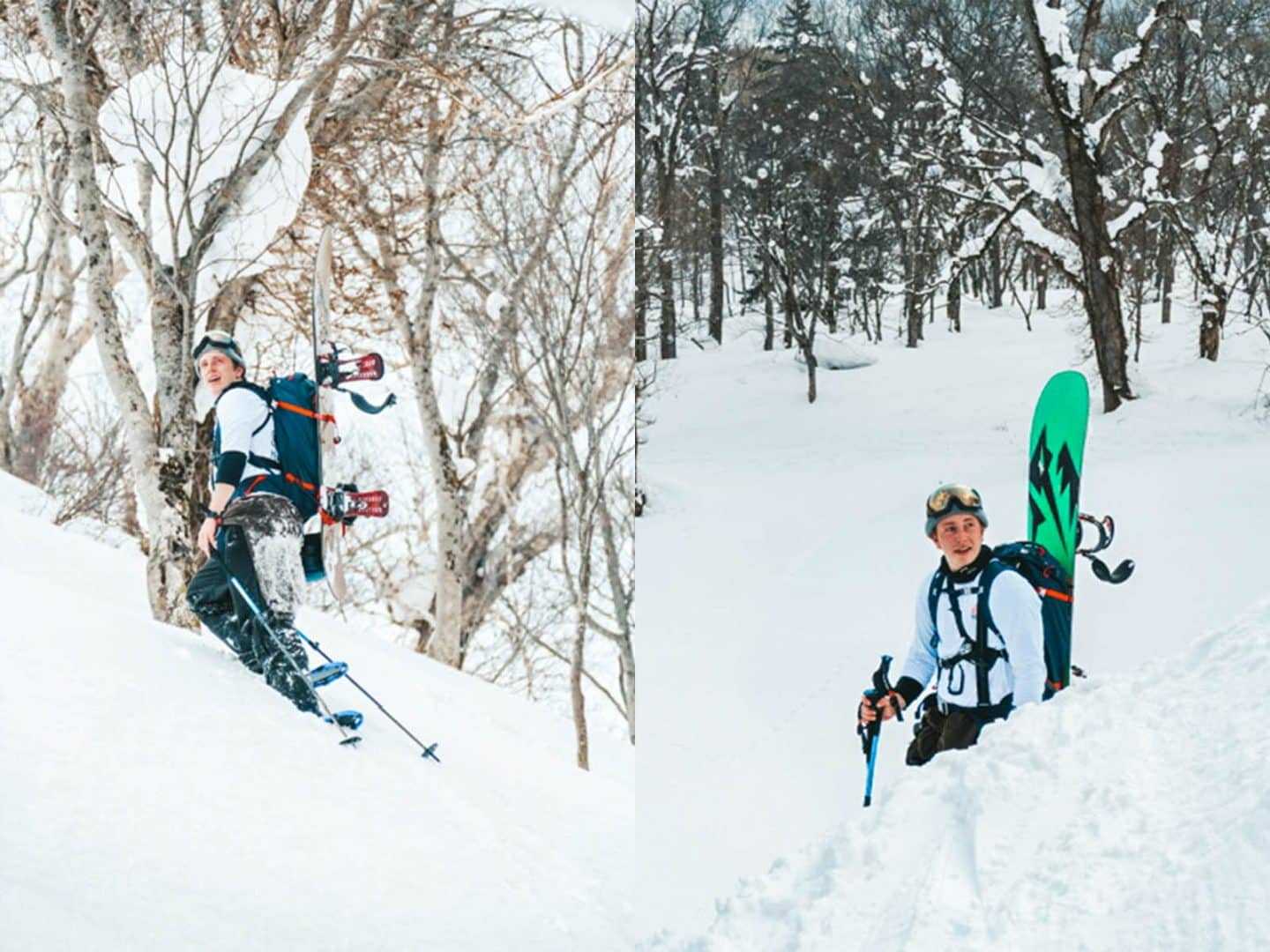 The reason why I chose to go to Japan with Snowminds is that the Japanese culture and their traditions has always been interesting to me and at the same time I’m really digging riding deep fluffy powder and experiencing the backcountry! I heard that Japan should be place to go if you wanted to ride the best snow in the entire world and I’m definitely not disappointed! When we arrived ny the end of November it was all green but only a week later we were skiing thigh-deep powder. I’ve never tried anything like that! 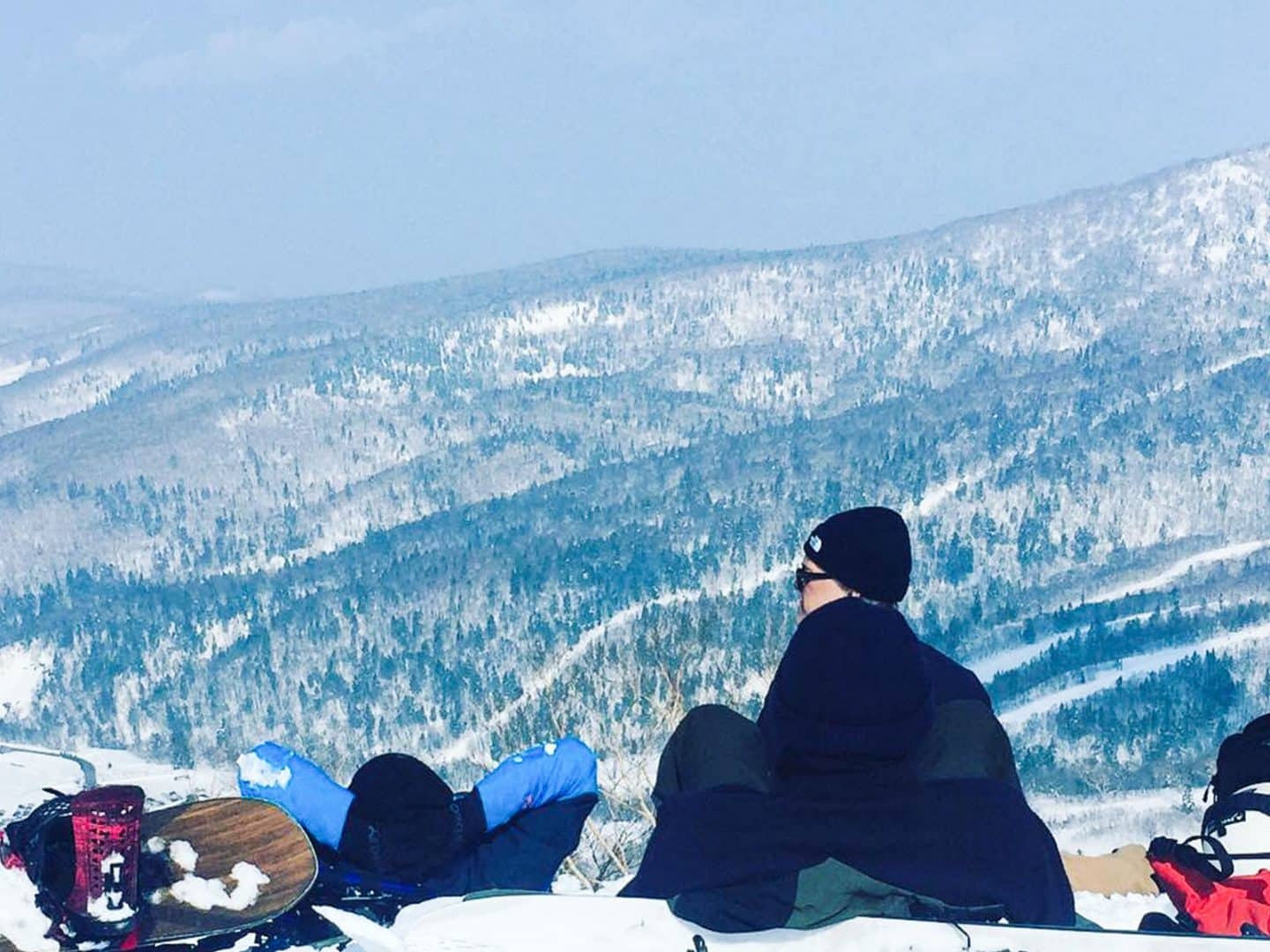 Deserved break with a stunning view in Japan

What has been the most crazy experience in Japan so far?

Well, a lot of crazy things happens which makes it difficult to answer what was the most crazy thing. But if I should choose one thing, it might be ONE specific day in the backcountry. We found a pretty big drop and checked out the landing and that it was clear for threes and other stuff. The one thing we didn’t consider was how deep the snow was in the landing which turned out to be SUPER deep meaning we landed in the biggest faceshot ever! Neck-deep snow and snow in all the wrong places! 😀 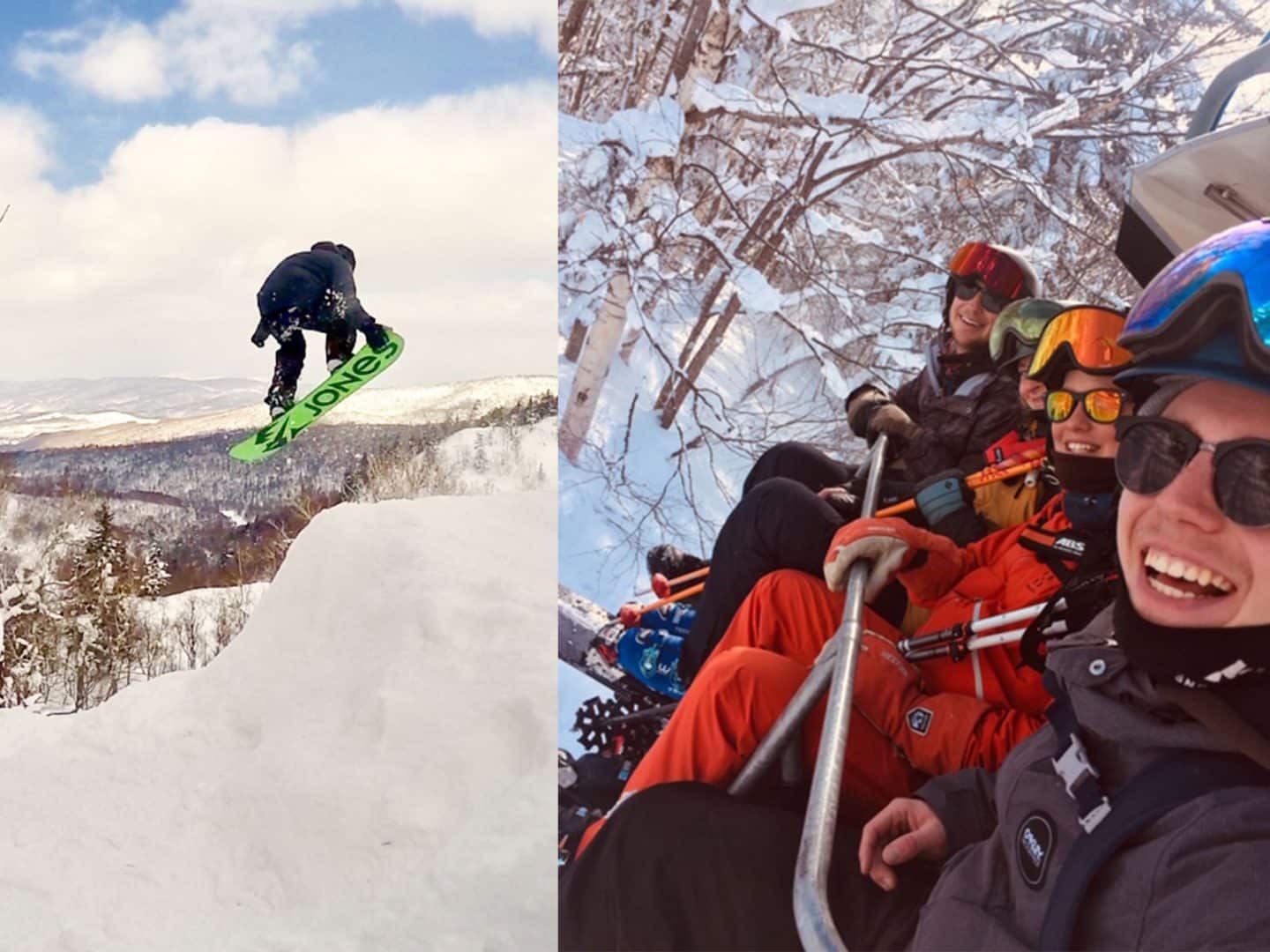 Powder day with the guys

If you would do anything different, what would that be?

First of all, I can really recommend Japan! I have enjoyed every single day! If I would do anything different next time I would bring some more cash.. You can use card in many places but Japan is still a country where they prefer using cash. A nice advice is to really look into “Do’s and don’t’s” as Japan has a very different culture and a lot of different unwritten rules, meaning it is also nice to know what to do and what not both in public and in private 🙂

Would you like to do a season in Japan as a ski- or snowboard instructor with Snowminds? Apply as soon as possible as we have limited spots at our partner ski schools at Hokkaido and Honshu. Reserve your spot right here!