Welcome back to blog number 3. In this blog, you can read more about the highlights of my season in Kaprun. And that includes some lows too, because if you only have highlights for 5 months, then I believe you are more “superhuman” than normal human haha. If you missed blog number 1 and blog number 2, read those first.

I’m warning you, this will be a long one, so sit back and relax and enjoy reading! 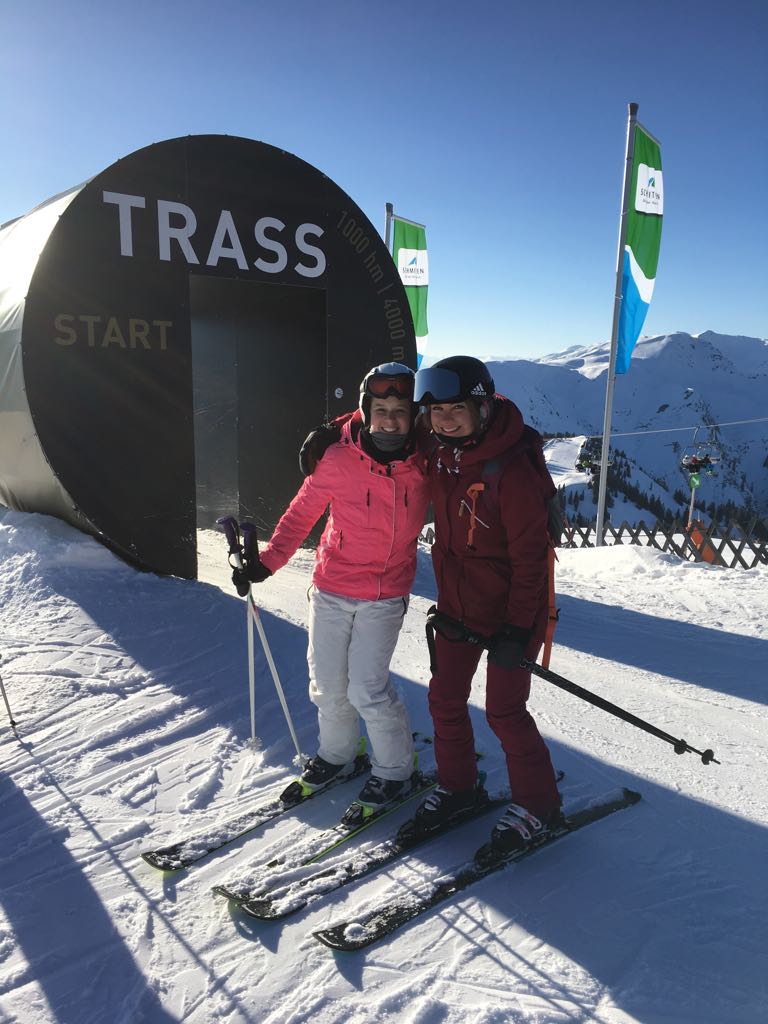 There has been not just one highlight in my season. There are at least ten of them. And often it’s the small things. The cosiness in the house when we sat on the couch with a cup of tea and everyone with their bag of M&M’s (I noticed those M&M’s on the scale at the end of the season, oops…). All of us together in the village bus to the meeting spot in the morning. The memories of children’s sayings… They come up with the best comments. My tip; write them down and don’t forget them, the nights out. The first fresh snow dump in weeks and then exactly on your off day. I can keep going for hours. 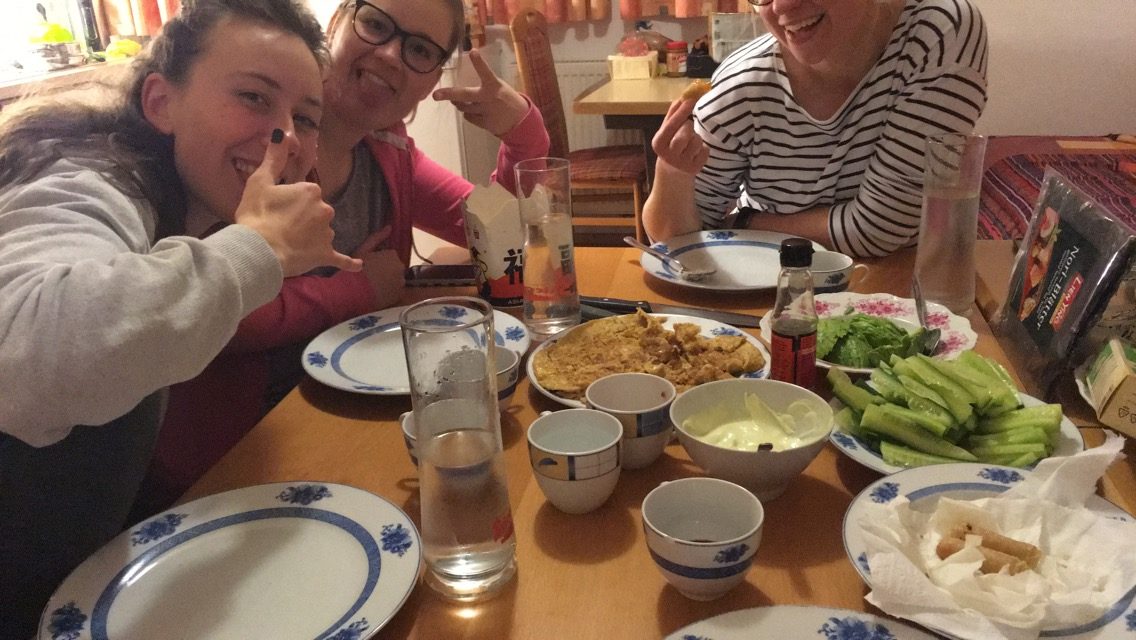 In our ski school, we had established the tradition of going out for dinner every Thursday after the award ceremony of the ski race. We didn’t have that many instructors in our ski school, so it was easy to organise.

Every week someone came up with a new restaurant and at the end of the season we saw almost all the restaurants in Kaprun and even a few in Zell am See and Bramberg.

Zell am See is pretty close by, so we would always take the skibus or a shared taxi, but Bramberg is half an hour away. The reason we went there is that in Bramberg you will find the 14 km long toboggan run (for those who will be teaching in Neukirchen; I am very jealous of you). The longest toboggan run in the world, where there was an attempt to create a Guinness World Record, where 500 tobogganists went down the mountain in one big line.

We went up to the mountain there with one of the last lifts, ate at the top in a nice restaurant and then started the 1.5-hour trip down. That was honestly one of the cosiest evenings of my life! 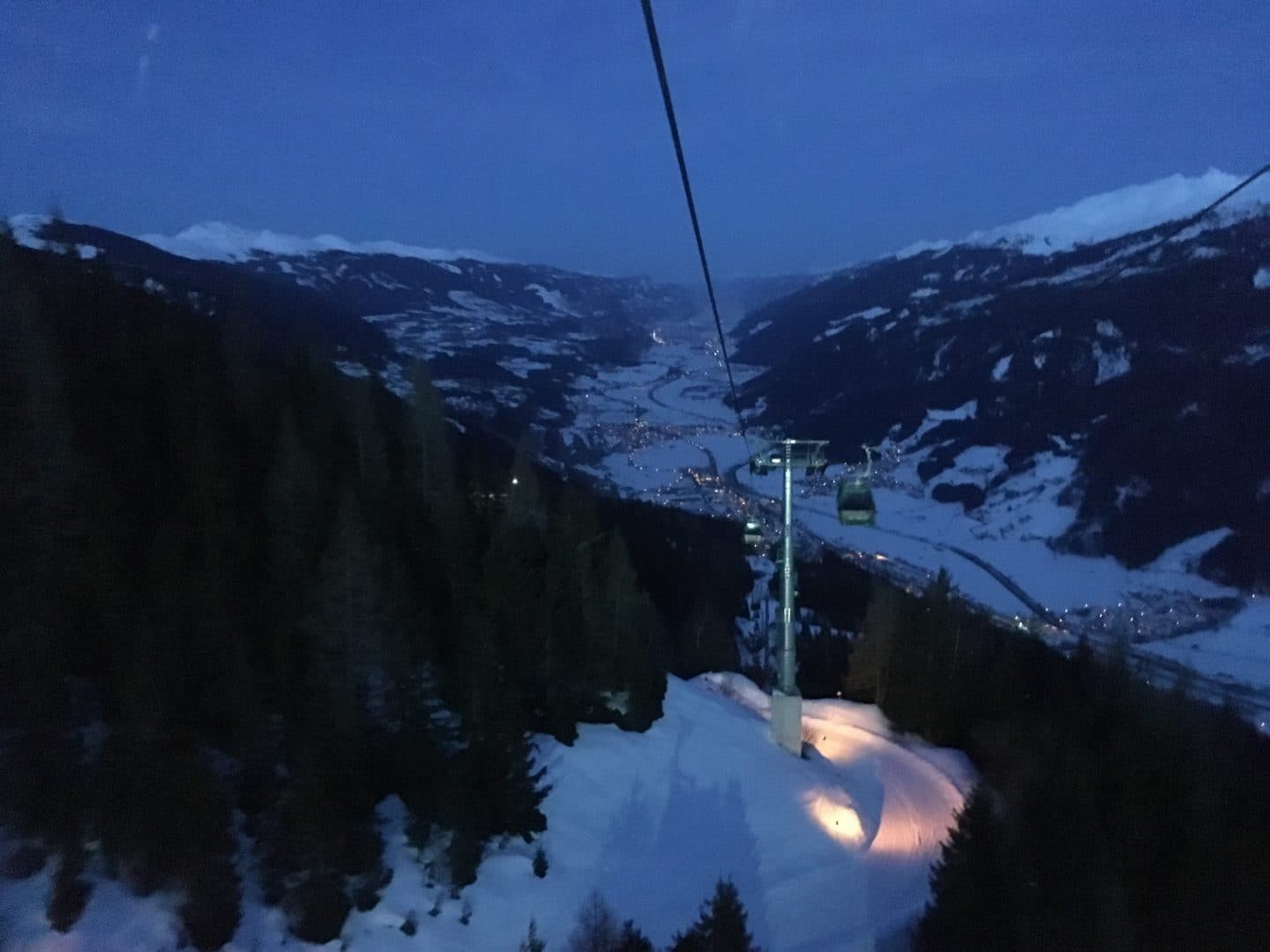 I also spent many of my days off in other areas like Zell am See and Saalbach-Hinterglemm. These areas were not far from Kaprun and with a quick bus ride, I’d be on the slopes in no time! I can recommend that you visit other areas on your days off, regardless of where you will be teaching this season. During the training, you will see that you will make enough friends be able to spend your free weekend anywhere in Austria. 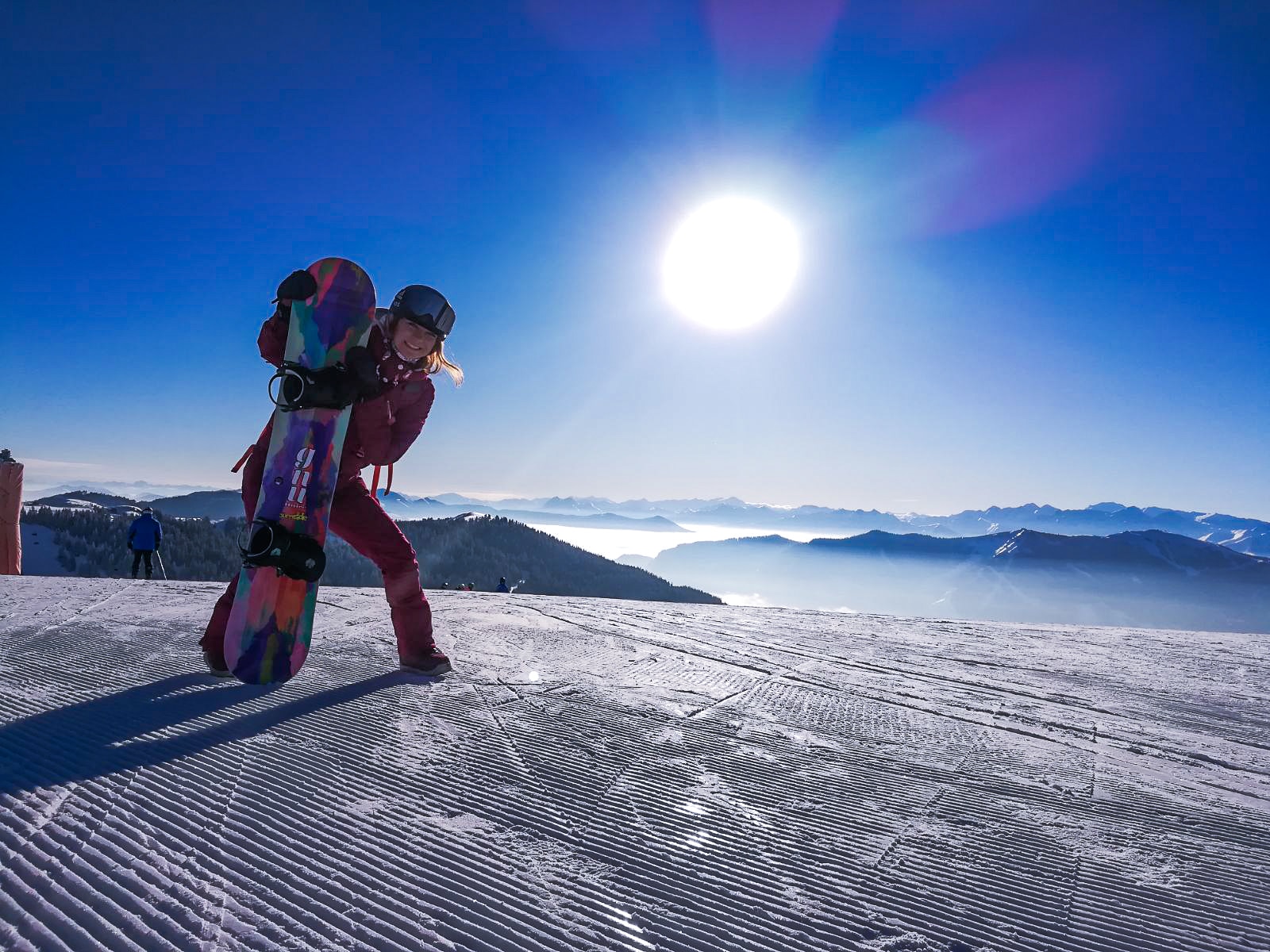 A definite highlight was that I was allowed to represent the mascot of our ski school in the Kaprun Nightshow! In this night show, a few teachers were picked from each ski school, who was then either in the demo team or played the mascot. 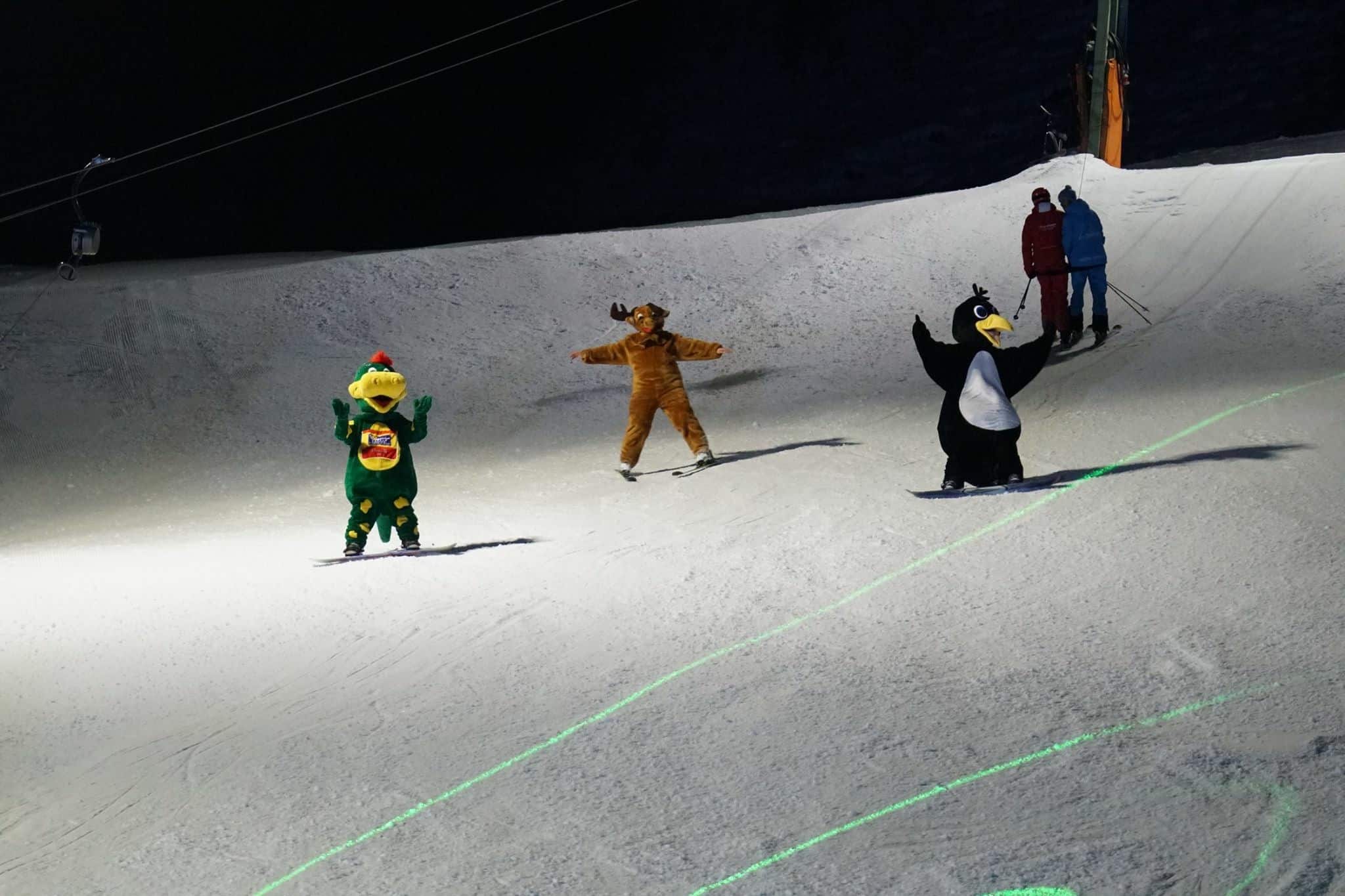 All of these highlights are of course super cool, but hey, life is not always a dance on roses! I can be very honest about that.

As a kid, I was pretty homesick every time I was away from home and even in high school I still struggled with it. As soon as I was away from home for a longer period, I felt very uncomfortable without my parents or friends. I honestly thought I’d be homesick for the rest of my life. Fortunately, things have improved a lot over the years. But despite that, my parents were still terribly worried about the fact that I would go abroad for 6 months, all on my own. And to be honest, I was anxious myself too: what if it’s gonna be super hard? What if I get homesick? You never know! But I felt it was so important for me to embark on this adventure; I needed to prove to myself that I can do this! 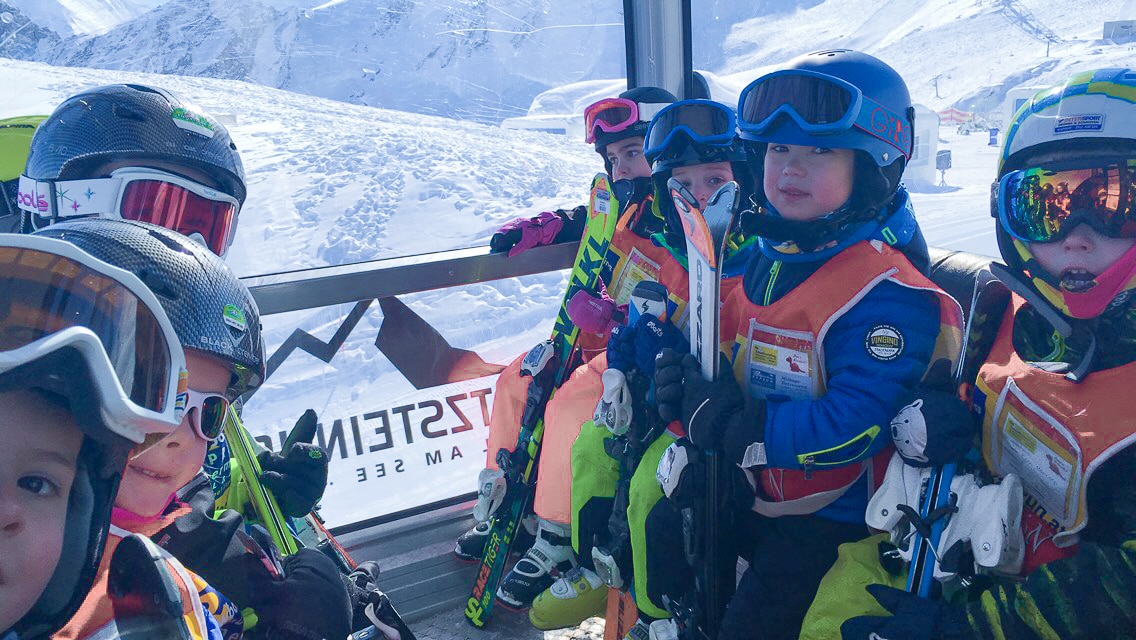 The first 3 months passed incredibly fast. The training, the Christmas holidays, the first weeks on the job; it was the end of January before I knew it. When you are busy and constantly amongst people, you hardly have time to think about home. At the end of January, however, the low season weeks arrived and all the instructors were alternately free or on standby. The advantage was that I was able to ski and snowboard a lot for myself. I actually improved my skills quite a bit. But despite the fun I had with improving my skills and simply cruising around, I started to miss home for the first time. I had more time to think and only then did I realize how much I missed my parents, my family and my best friends. 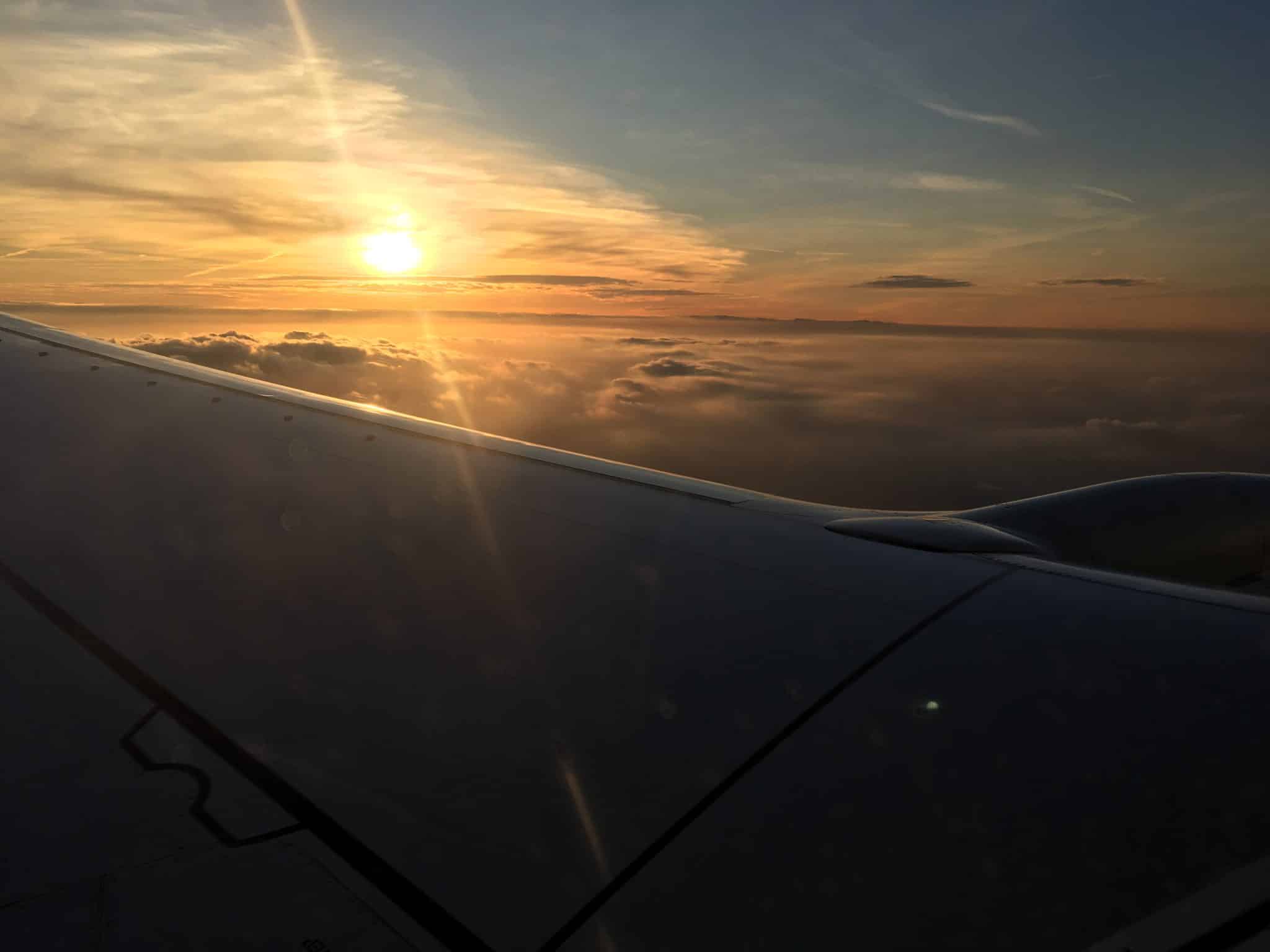 When I was told in the first week of February that I would be free all week, I saw my chance. On Sunday evening, I booked a ticket and on Tuesday morning I flew home for a midweek. It all happened so unexpectedly that only my parents were updated about it. That made for quite the surprise for my friends haha.

Once at home, I immediately came to the following conclusions:

Before I went home, I didn’t exactly know why I was homesick, but when I got home I knew immediately. I was afraid that I would miss too much, that everyone would have changed and that I would fall behind in life if I took a break while everyone else didn’t. That turned out not to be the case. Everyone was working jobs or went to school and nobody had changed significantly. Someone had got a haircut and someone else bought a new jacket, but besides that, everyone was the same. 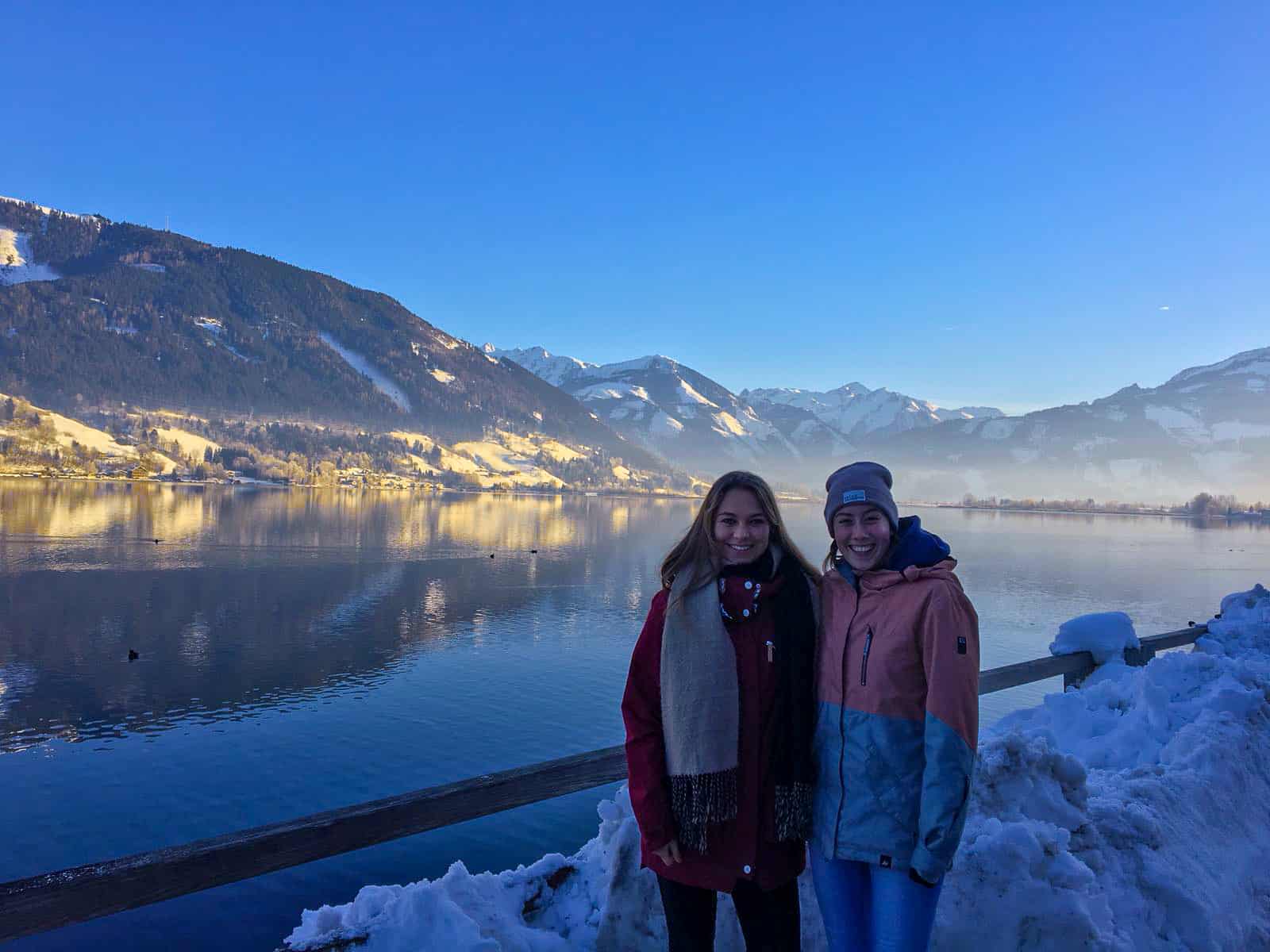 On top of that, I arrived at the airport in the pouring rain. Rain! A phenomenon that I had not seen in 3 months and believe me, I did not miss it at all!

Being home for a few days did me well, but I was super ready to go back. On Sunday morning I flew back and on Monday I immediately had a group for the rest of the week. I realized too, that my contract would end in the last week of March. That meant that I would only be teaching for 6 more weeks and that would it! Partly because of that realization, I felt energized again. The ski school life started again and I was ready for it. The countdown to the end of the season had begun! 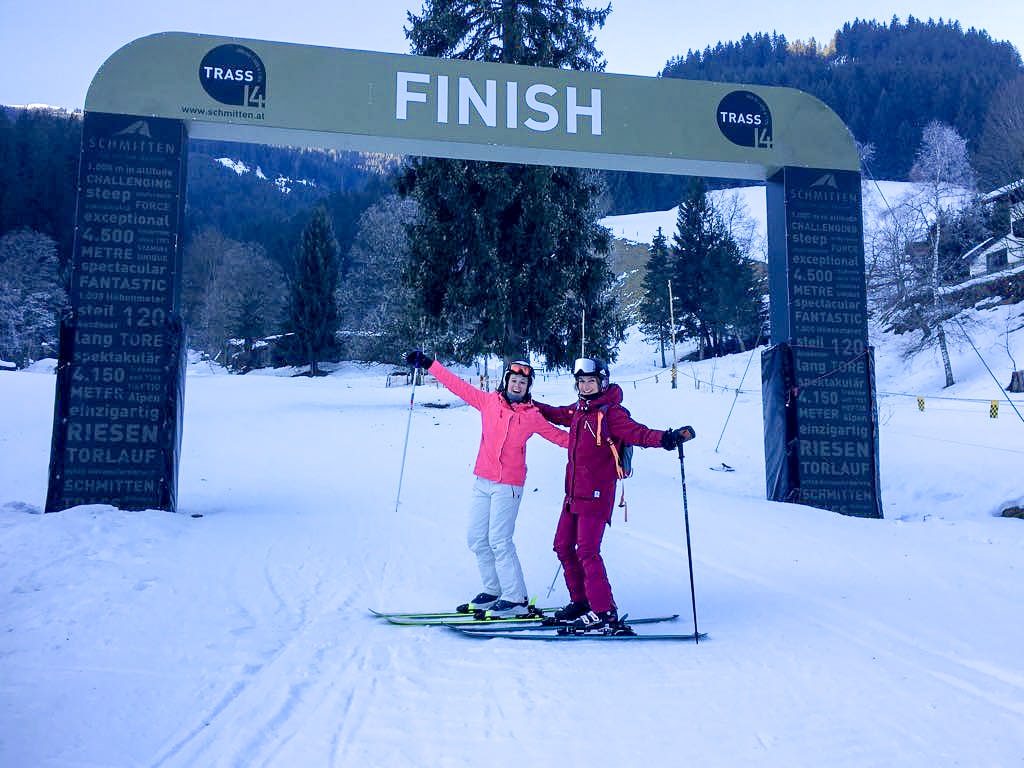 In the next and final part, you can read more about me counting down to the end of the season!